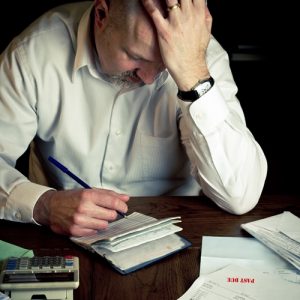 The latest scam to target business owners claims that a warrant has been issued to a taxpayer because of unpaid tax obligations. As with previous scam efforts, the letter goes on to warn that the warrant could result in arrests or other criminal action if the taxpayer doesn’t pay immediately. In some cases, the fake … Continued

ATTENTION Business Owners Watch Out for These Current Scams

UPDATED 4/10/17 – Nevada: IRS Scam The Nevada Secretary of State (SOS) is the latest office to issue a scam alert involving the fraudulent use of a document altered to appear to be an official certificate issued by the SOS. The scam requests the recipient pay “IRS tax fees” in order to receive “winning money” … Continued