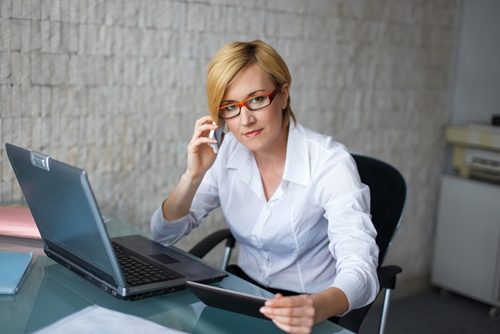 A new U.S. regulation requires U.S. Disregarded Entities (DEs) to file an additional information return for taxable years beginning on or after January 1, 2017.

Under the U.S. tax Regulations known as the “check-the-box rules”, a U.S. limited liability company (LLC) with a single member is generally “disregarded” as an entity separate from the owner for U.S. federal tax purposes; meaning that, subject to limited exceptions, a U.S. DE does not file its own tax return or pay its own taxes and is merely considered a branch or an arm of its owner for federal tax purposes.

Therefore, an investor could benefit from the limited liability an anonymity associated with a single-member U.S. LLC, without the attendant tax costs, including filing costs. These favorable tax entity classification rules have gradually been adopted by many U.S. states and localities for their own tax purposes, and have led to an explosion in the use of single-member LLC’s for business and investment purposes.

The new U.S. tax regulation, finalized in December 2016, now requires a U.S. DE wholly owned by a foreign person to file the IRS Form 5472, as if it were a U.S. corporation, with respect to taxable years when the U.S. DE engages in certain “reportable transactions” (see below) with “related parties,” and to maintain records forming the basis for the filing. “Related parties” for this purpose include persons that own, directly or by attribution, 25% or more of the U.S. DE, as well as entities under common ownership or management control with the U.S. DE. “Reportable transactions” required to be disclosed on the Form 5472 include, among others, any loans outstanding between the U.S. DE and any related party, interest paid, and other items that affect the tax computations of the U.S. DE (as if it were a U.S. corporation).

If a U.S. DE does not file the Form 5472 for any taxable year with a reportable transaction, it will be subject to the $10,000 penalty per failure, and the statute of limitations for all income tax return items of the U.S. DE (and, indirectly, the foreign owner) will remain open for the IRS’ review.